As an independent label Names Records released records by artists Alela Diane, Caitlin Rose, She Keeps Bees, Steelism, and Headless Heroes. Prior to that, we worked with The Earlies and King Creosote as part of a partnership with 679 Recordings.

Alela Diane
Her debut album was Rough Trade Shops Album of the Year in 2007 and has to date sold in excess of 100,000 copies throughout Europe. 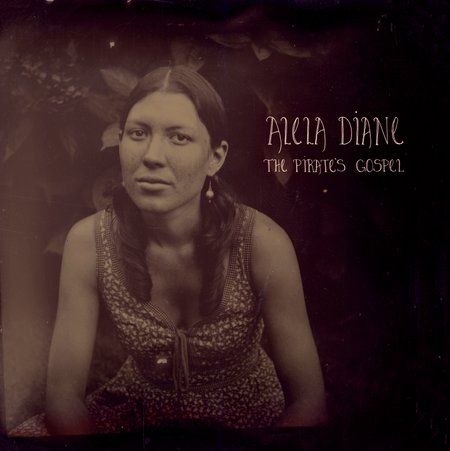 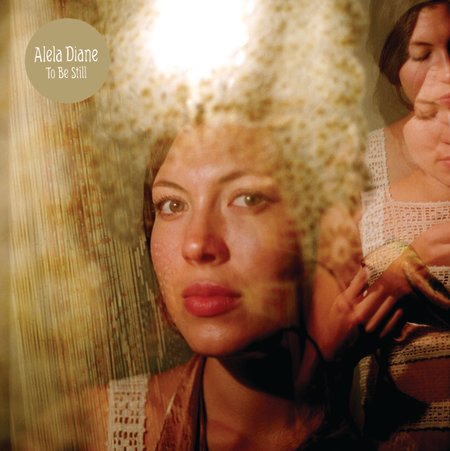 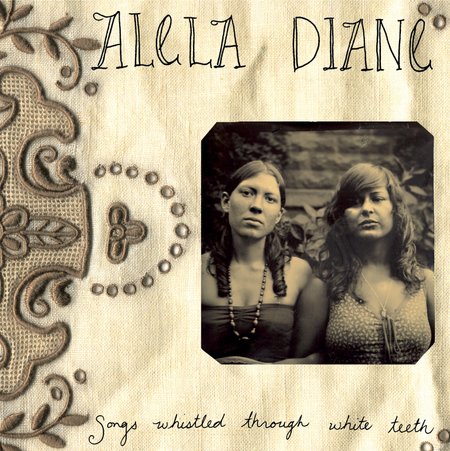 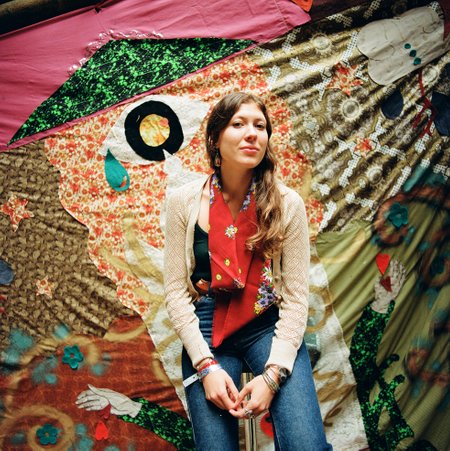 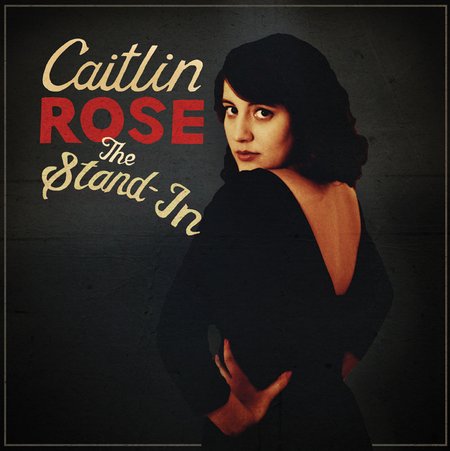 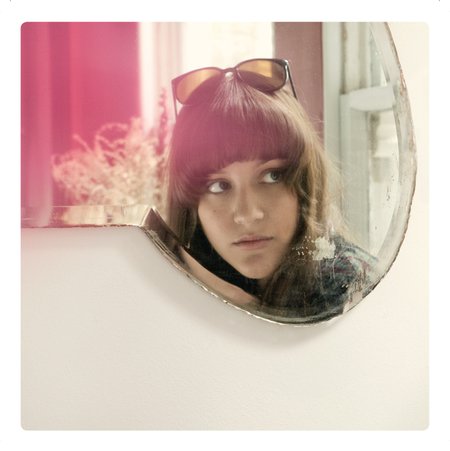 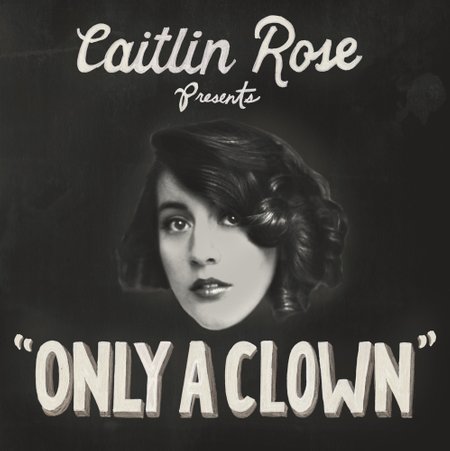 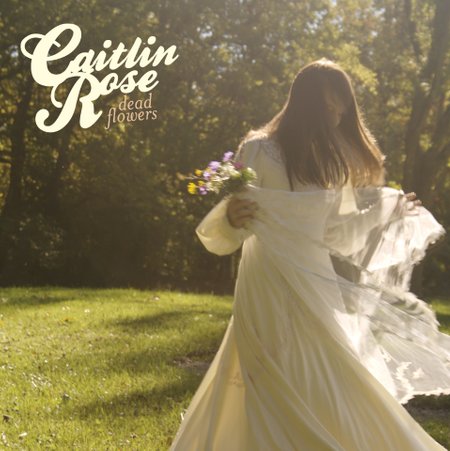 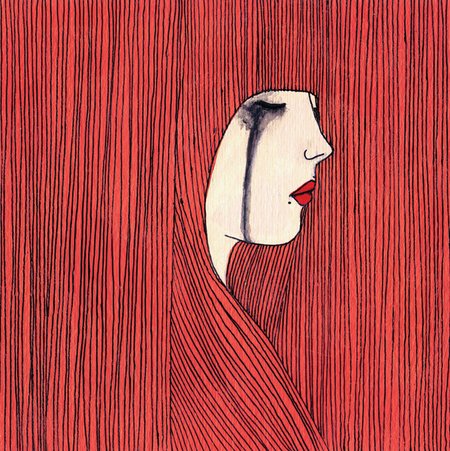 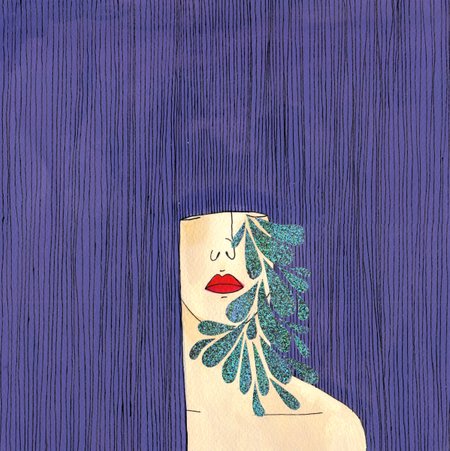 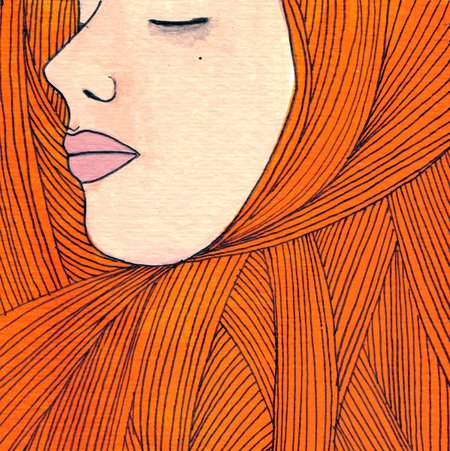